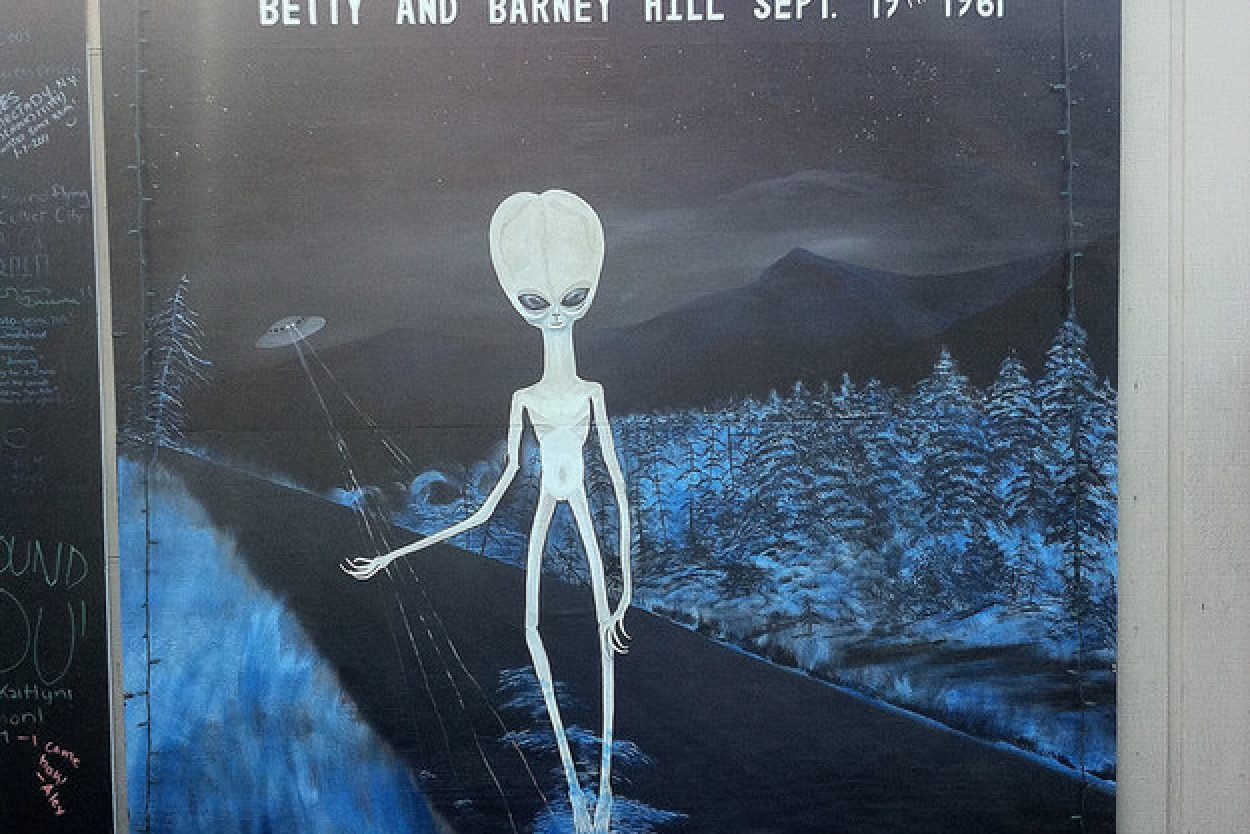 The “Hill Abduction,” as it is commonly known, is the first widely publicized American case of alien abduction. At its center were Betty and Barney Hill, a married couple living in New Hampshire. The Hills claimed they witnessed a UFO while driving back on the night of September 19 from a trip to Niagara Falls. They followed the movement of the craft for some time; eventually, it descended sharply, causing Barney to stop the car in the middle of the highway. When he saw creatures peering at them through the craft’s windows, he ran back to his car. The craft then lifted over their vehicle, and the Hills reported hearing and feeling buzzing. The Hills’ consciousness went blurry; when they awoke, they’d traveled 35 miles south with no memory of having done so. They arrived home and realized their watches were broken. Betty reported the incident to the Pease Air Force Base. She began having dreams about the incident; later, both Barney and Betty would be interviewed at length while under hypnosis. 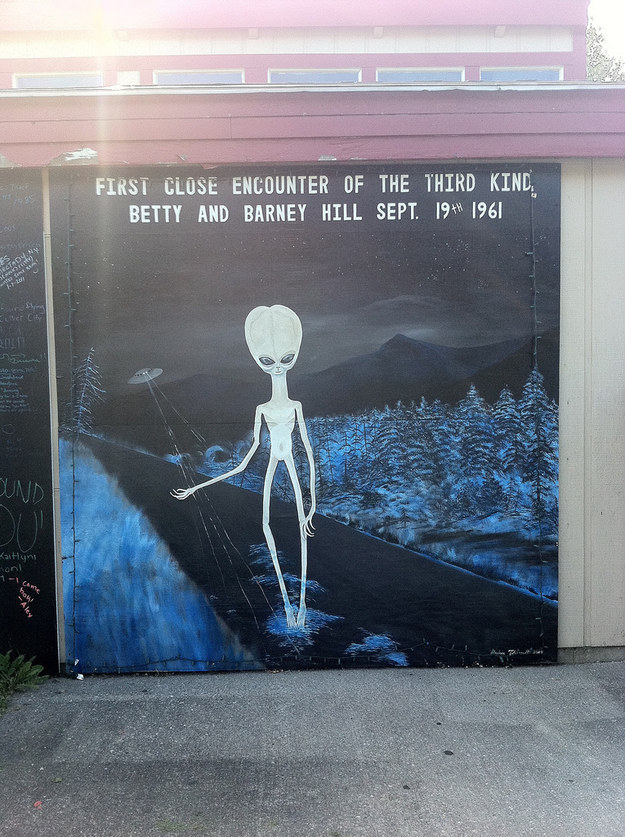 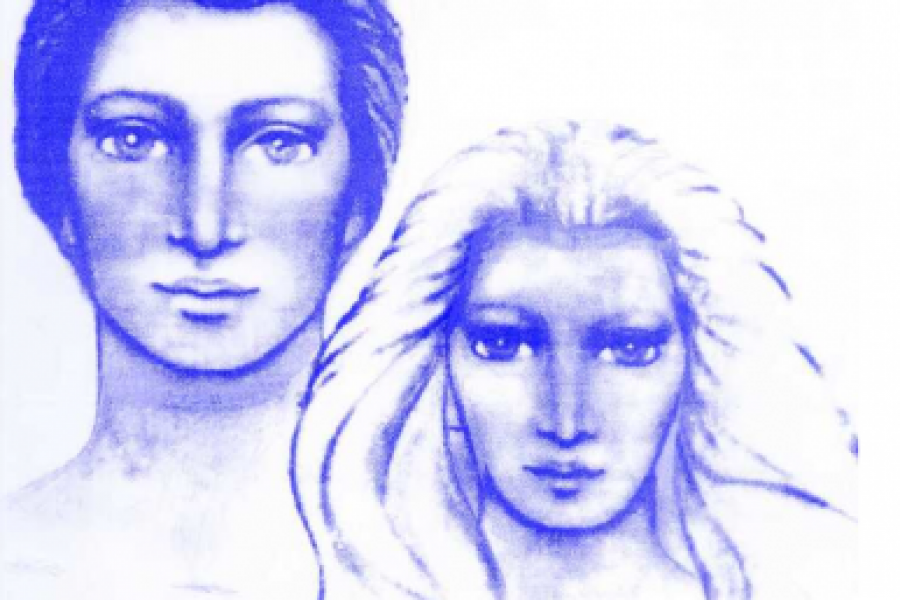