Whitley Strieber, an author of horror novels, alleges that he was abducted by non-human visitors from his home in upstate New York in December, 1985. (Strieber does not specifically state that “the visitors” are alien in nature, though most read his account — the 1987 book Communion — as such.) Communion became a #1 Timesbestseller, granting the topic of alien abduction a renewed, widespread public interest. Strieber wrote several non-fiction follow-ups to the story, as well as a number of novels about similar topics. He is currently the host of a pararnormal-themed internet podcast called “Dreamland.” 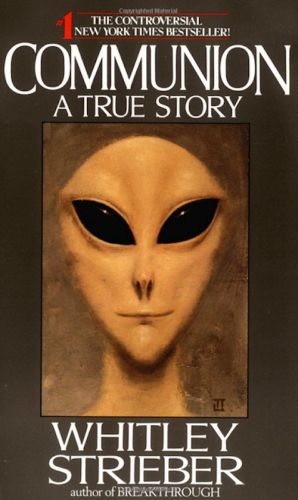 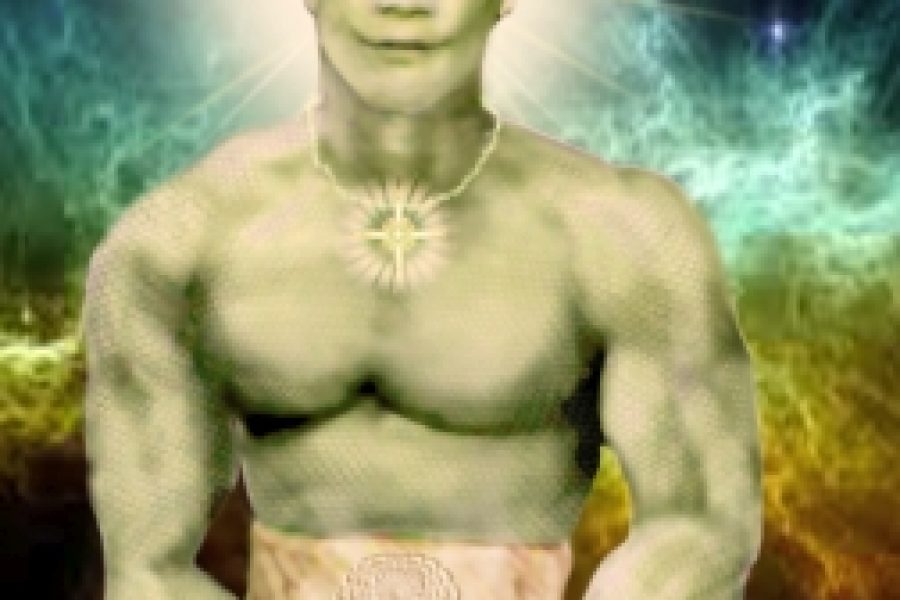