The alien in the picture is seen laying on some kind of a table, probably an operating table to do an autopsy, and is badly bruised or burned. The picture of the alien came from China and is said to have been taken by one of the people working at the time the alien was brought in for study. Presumably the alien was in a crash and did not survive. Unfortunately there is very little known as to what happened to the craft that brought the alien to earth as it was quickly covered up by the local authorities. 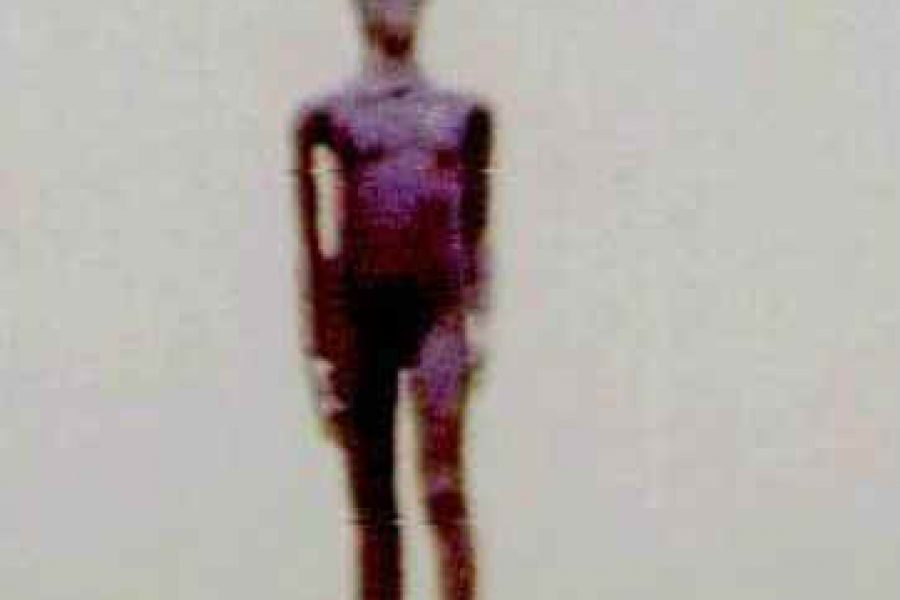