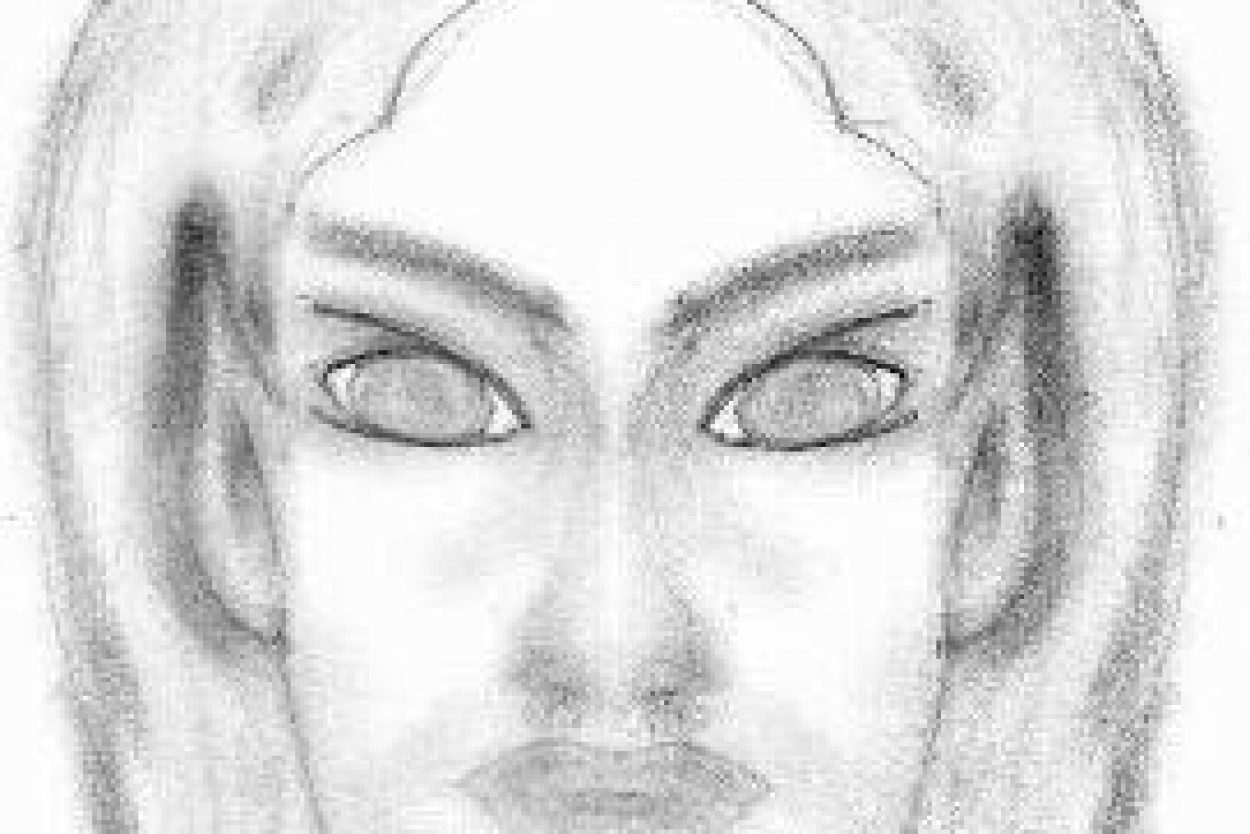 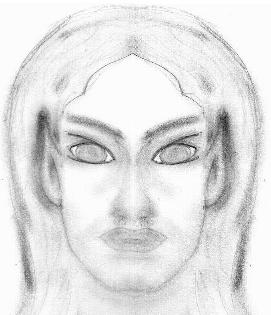 Hyadean Aliens are extra terrestrials that make their home in the Hyades Star Cluster in the constellation Taurus the Bull.   The Hyades Star Cluster consists of 300 to 400 stars and is approximately 151 light years from the planet earth.  The Hyadeans populate a number of planets throughout the star systems present in this part of the galaxy that stretches over 80 light
years in diameter.

Many associate the largest star in the apparent direction, Aldebaran, with the Hyades systems but in reality has nothing to do with the neighborhood of planets and is much closer to earth.  The star systems of the Hyades stretch into what is called the Hyades stream which is a number of star systems many of which contain extra terrestrial life.  The Hyades stream nearly stretches half
way to the Pleiades star cluster which is approximately 440 light years from earth with a diameter of 43 light years.  The Pleiades also harbor a great amount of extra terrestrial life through its star systems.  Paranormal researchers often call this part of the universe the “band of life” as significant amount of life of extra terrestrial beings are said to reside in this part of the galaxy.

The Hyadeans are refugees of the constellation Lyra after the first great galactic conflict.  When the Lyran home world Avalon was brutally savages by Reptilian aggressors, the inhabitants of that star system fled throughout the galaxy.  While a great many fled to the Pleiades and other star systems some of these Lyrans made their way to the Hyades Star Cluster to start a new home.  The Hyadeans have remained much less active in galactic diplomacy then their brothers the Pleiadians.

Little is known about the race of Hyadeans although they have been reported to be contactees
channeling individuals on earth. The Hyadean aliens are humanoid said to look very similar to Pleiadians and have a similar “nordic” look.  The Hyadean civilization stood as a “frontier” territory for the lyrans seeking refuge from their invaders.  Since, the Hyadean civilization has grown and prospered spreading life throughout the Hyades stream. 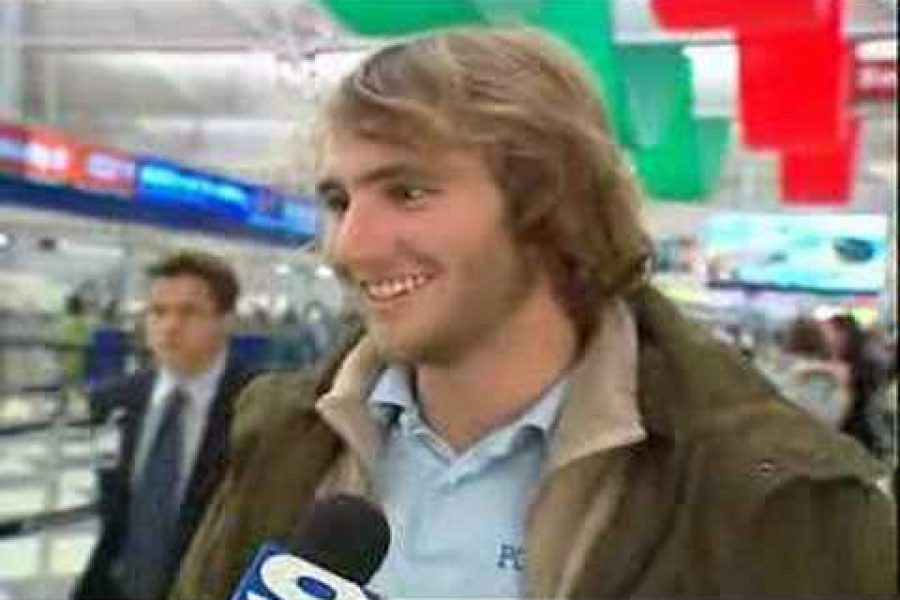 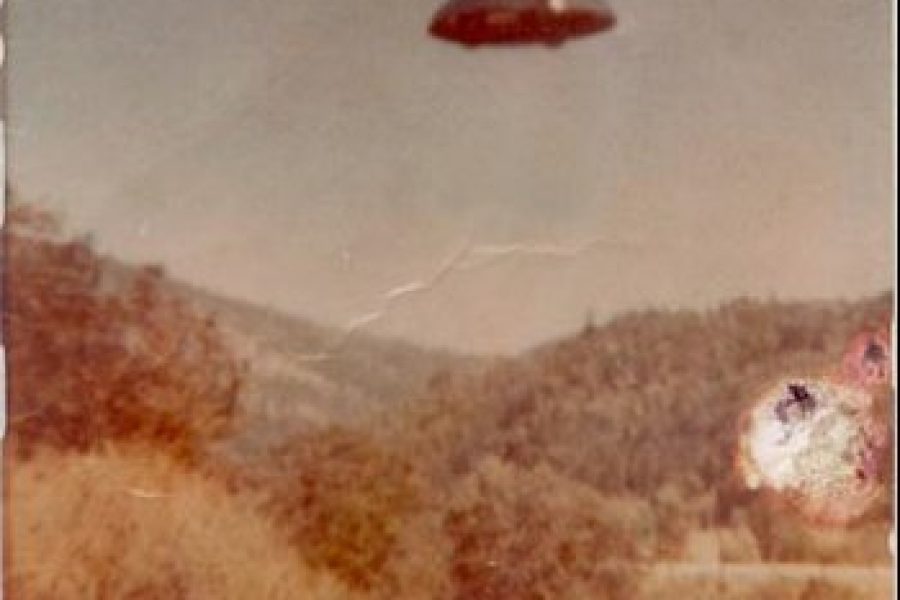