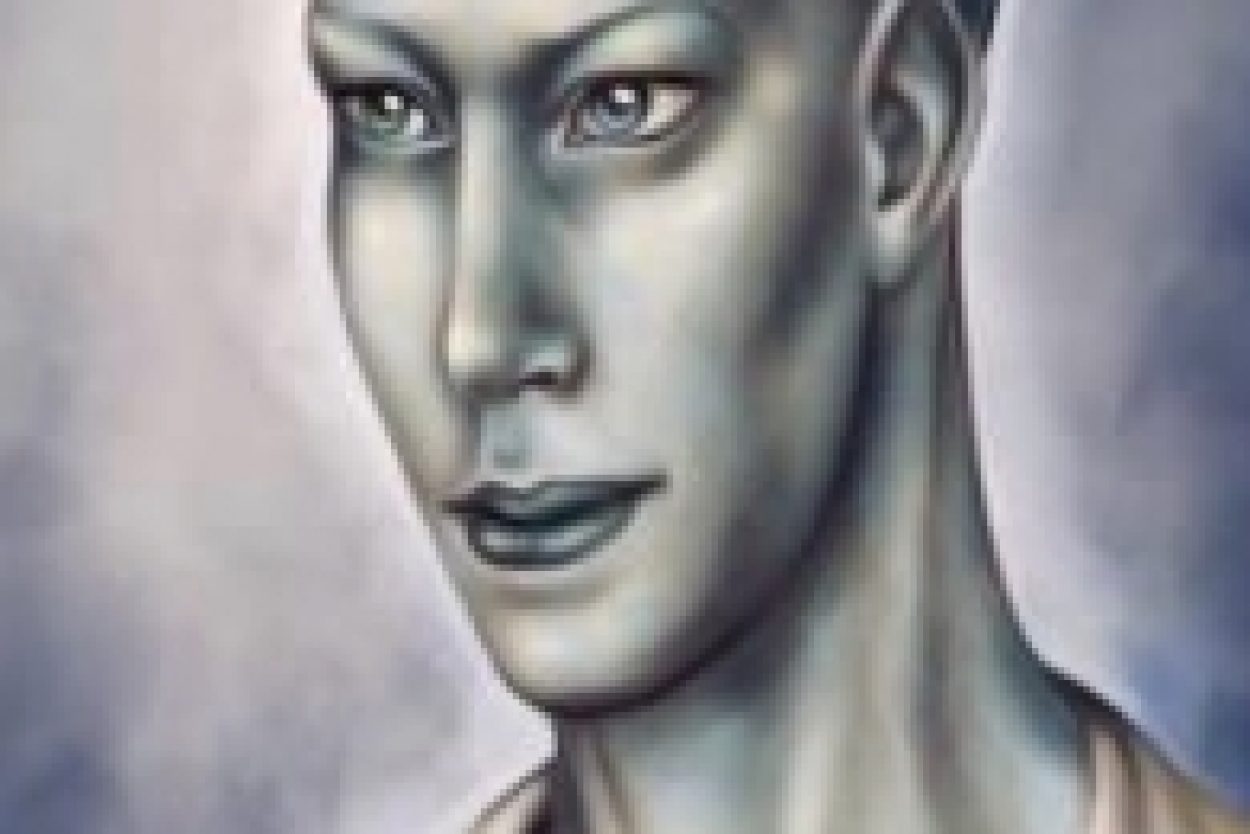 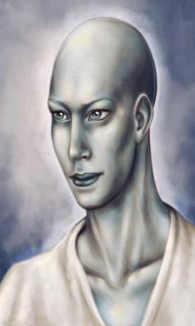 This is allegedly a planet on which human beings live or once lived. They apparently arrived on that planet some thousands of years ago according to certain ‘contactees’, and had all along retained dim memories and legends concerning their ancient home world, planet earth, where their ancestors lived long before their colonization of the planet ‘Janos’. They are said to be like Terrans, although somewhat oriental and slender.

A group of refugees is said to have left Janos centuries ago in a huge carrier vessel of roughly donut-shaped configuration after an asteroid or meteor shower devastated the surface of their planet, causing a chain-reaction in their nuclear power grid, loosing deadly radiation into the atmosphere and unto the underground tunnels and ‘cities’ which they had built beneath Janos. They apparently remembered the star-route back to earth, and the latest reports stated that they were in a high orbit somewhere ‘near’ the earth and are seeking contact with earth governments to exchange technology for a place to live on (or below?) the earth, in the tradition of the TV series ALIEN NATION.

In light of other revelations and lack of confirmation from other ‘contactees’, this might be a ‘staged’ Draconian propaganda operation; on the other hand the account MAY be legitimate. 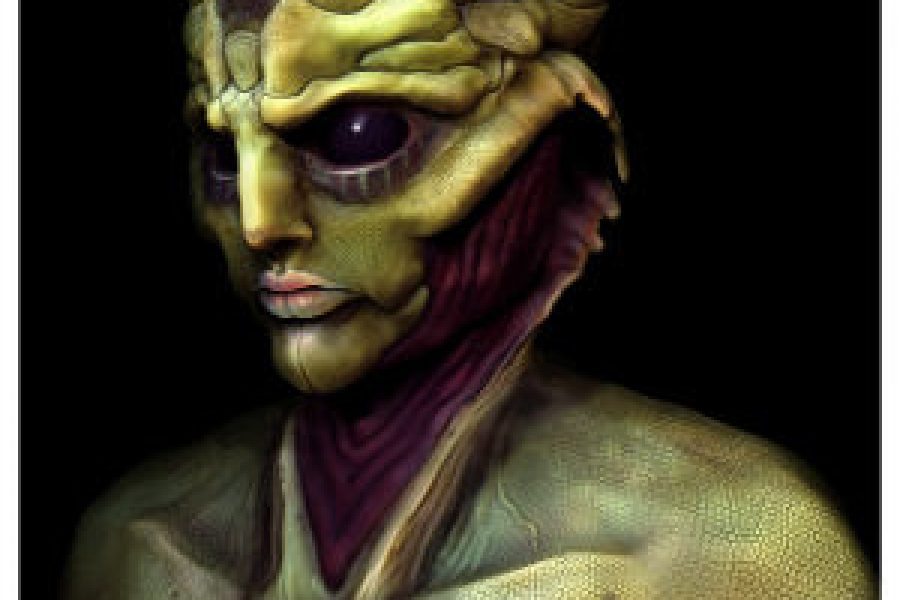