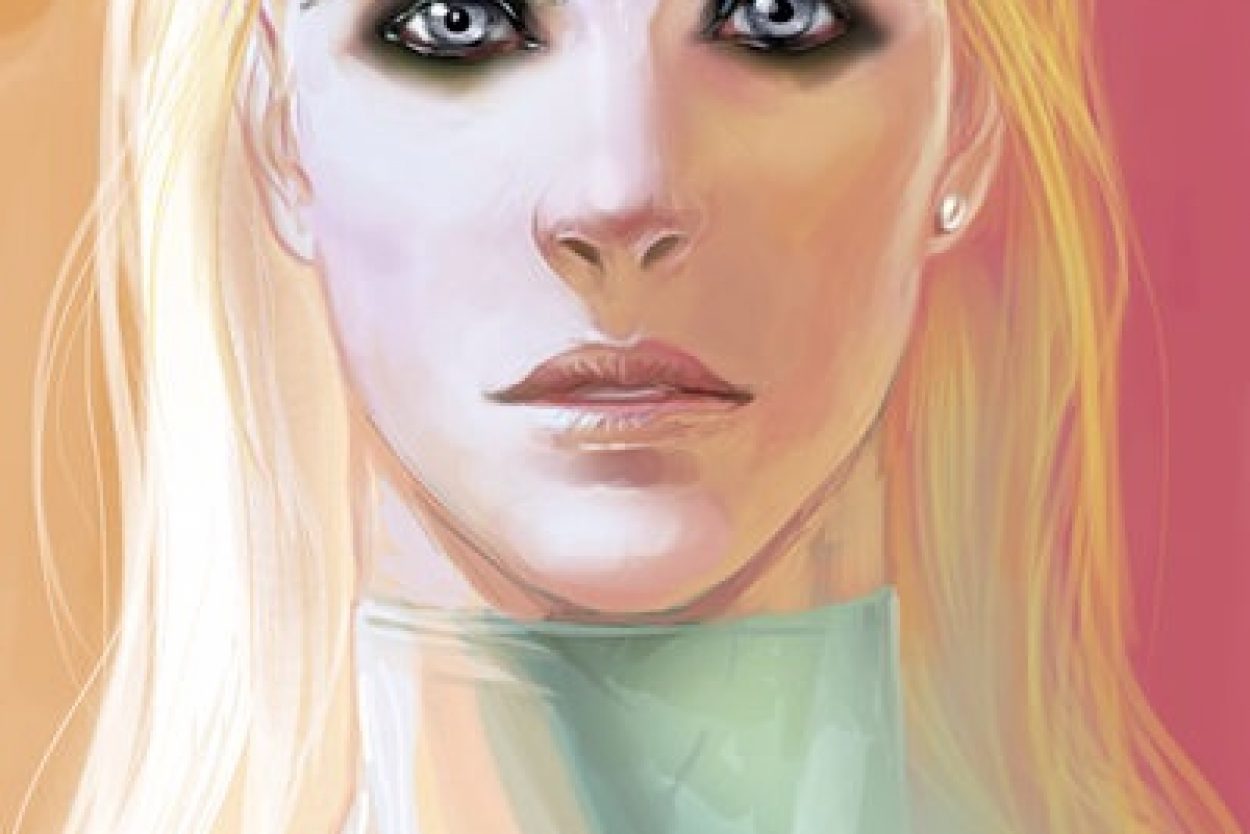 Supposing that the human inhabitants of Lyra (who are said to have a common origin with Terran humanoids) were driven out of that system several thousand of years ago, then it is likely that some of the present day inhabitants of the ‘Lyra’ constellation may be of reptiloid descent though many reports have them as being lion-like. During the Lyran wars which are mentioned in several ‘contactee’ accounts, a mass exodus’ of humans reportedly left the system and escaped to the Pleiades, the Hyades [which are 130 light-years from earth in the Taurus constellation], and to Vega which is also in Lyra. This region, like our own system, may still be a ‘battleground’ between saurian greys and humans. 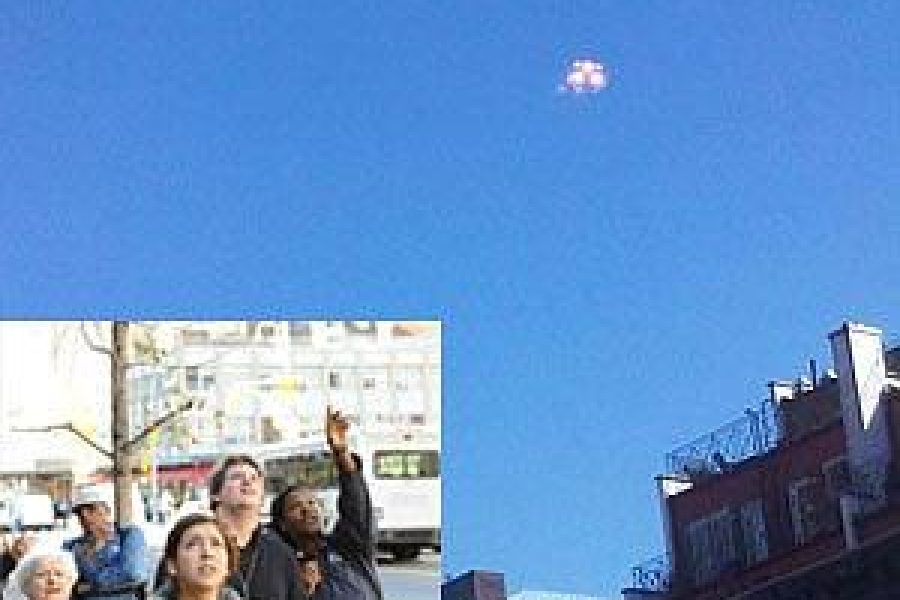 Some tips on spotting UFOs