Apparently a major center of ‘reptiloid’ activity and possibly ‘controlled’ human slaves. This is a region from where a large percentage of the ‘Grey-type’ Saurians–such as encountered by Betty and Barney Hill and other abductees– emanate. This binary or double-star system may be the center of interstellar ‘Grey’ activity just as Alpha Draconis seems to be the center of ‘Reptiloid’ activity and Orion being a realm where both reptilian sub-species operate in joint capacity. Much of the implant-control scenarios allegedly originated from the Reticulan ‘Grey’ Reptiloids. 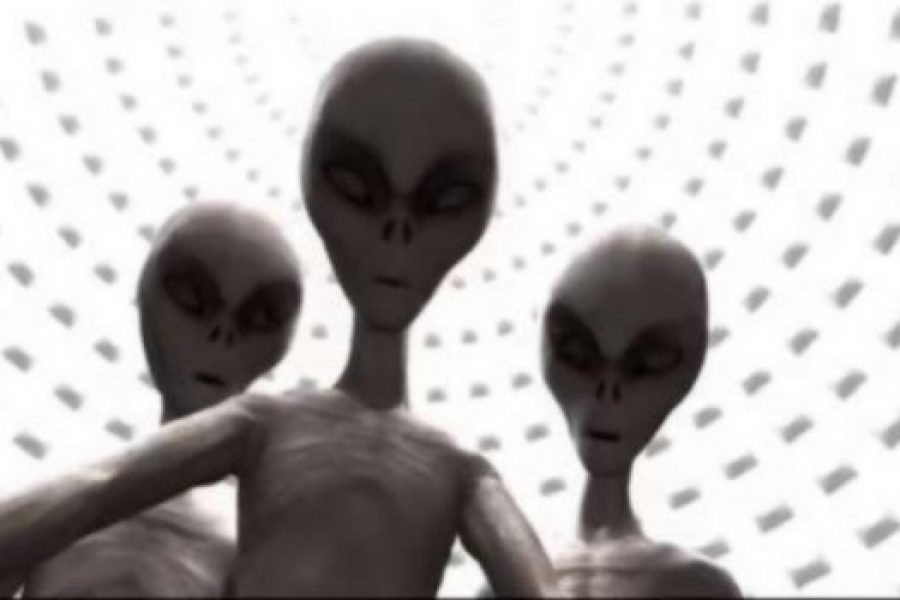