Human residents of the ‘Sol’ System who claim to have ties with ancient Terran societies, especially subterran societies which developed off-planet travel early on and established underground bases and colonies on various planetary bodies in the ‘Sol’ system, including the Jovian moons and the Saturnian moons on or under which they have allegedly established a ‘Tribunal’ center for the federated Solarian planets. 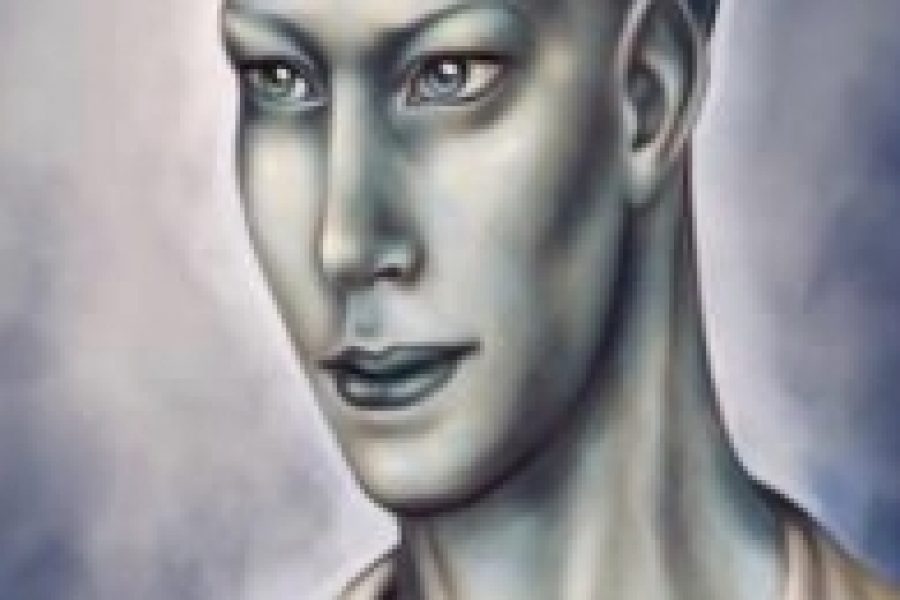