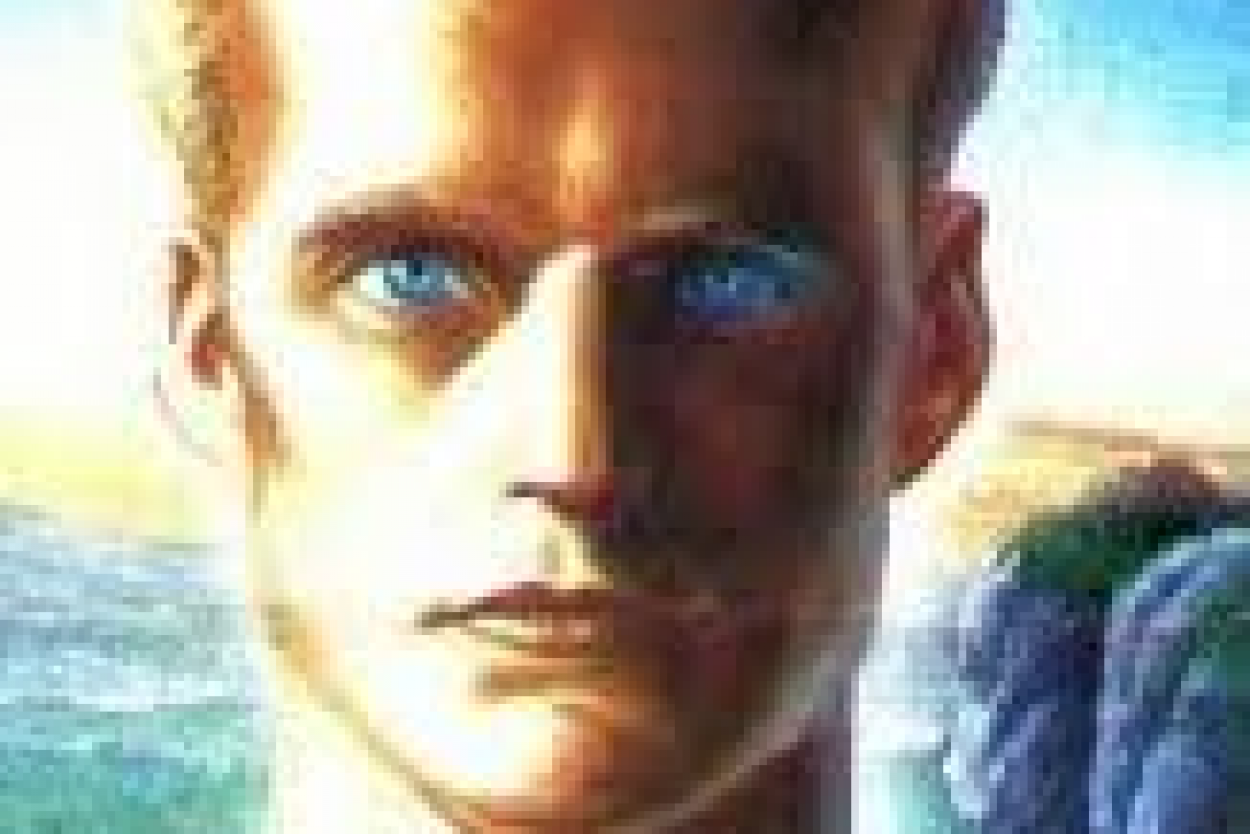 Humans claiming to hail from the general area of Wolf 424, some 14-plus light years distant from the Earth-Sol system, and possibly having ancient ties with the ‘Lyran’ colonies in that the Ummites (from the planet Ummo) are like the Lyrans-Pleiadeans said to be ‘Scandinavian’ in appearance, and therefore may tie-in with the so-called ‘Nordic’ or ‘Blond’ societies. They reportedly work closely with the Vegan humanoids. 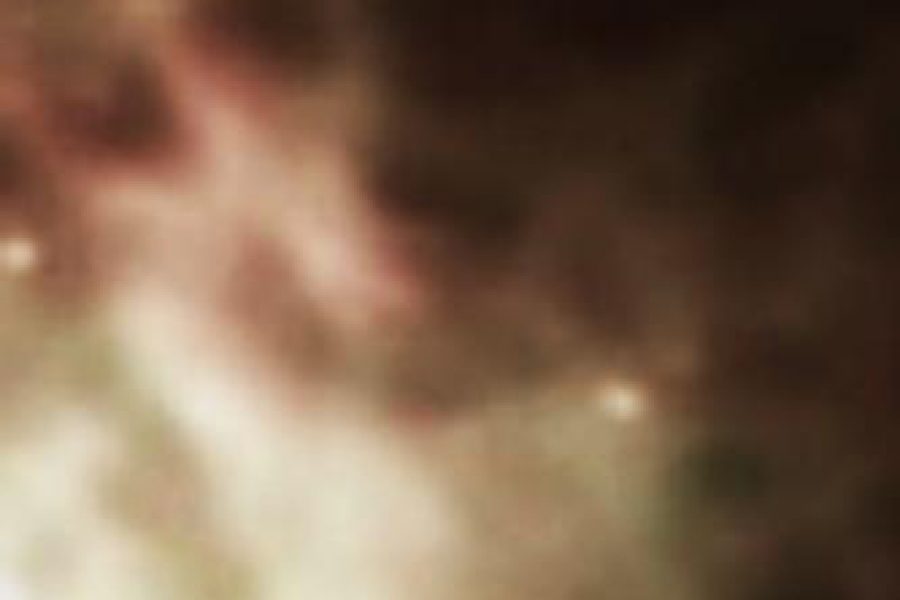