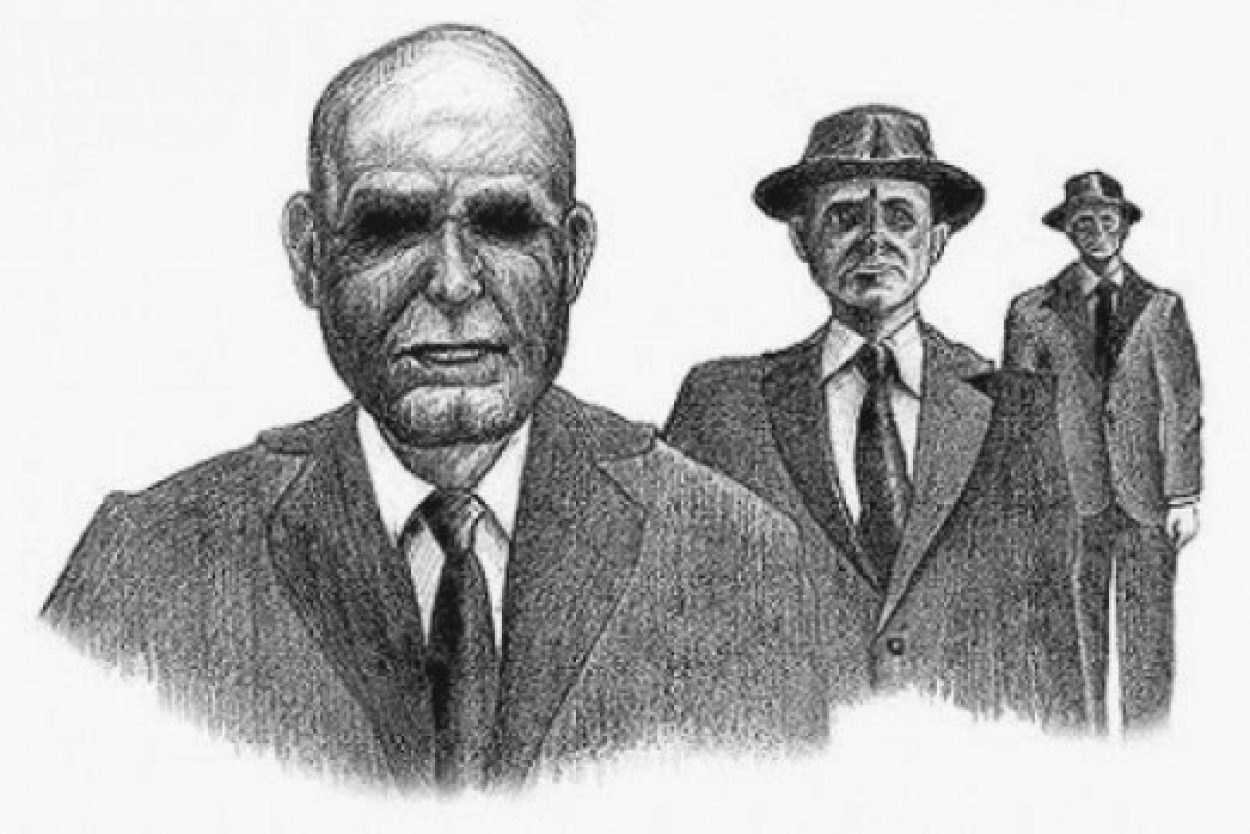 Also referred to as the ‘Men In Black’ or ‘Horlocks’. These are apparently in many cases humans who are controlled by draconian influences, although other ‘MIB’ have been encountered which do not seem human, but more reptilian OR synthetic. The ‘MIB’ have been encountered often after UFO sightings, usually intimidating witnesses into keeping silent about what they’ve seen (many of the witnesses may be ‘abductees’ with suppressed memories of the event). Their ‘threats’ appear to be motivated by attempts to utilize ‘terrorism’, ‘fear’ or ‘intimidation’ as a psychological weapon against witnesses. This ‘weapon’ may not only be used to keep the human ‘MIB’ under control, but by the human MIB’s themselves. 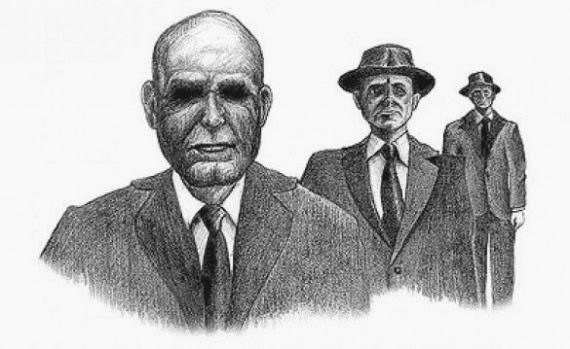 ‘They’ are often, though not always, seen in connection with large, black automobiles, some of which have been seen disappearing into mountains — as in the case of one basing area between Hopland and Lakeport, California — canyons or tunnels or in some cases apparently appear out of or disappear (cloak?) into thin air. Most humanoid MIB have probably been implanted by the Draconians and are essentially their ‘slaves’. Bio-synthetic forms possessed by ‘infernals’ also seem to play a part in the MIB scenario, as do subterranean and exterran societies. Sirius, at only 9+ light years away, has been identified as a major exterran MIB center of activity, with a subterran counterpart existing in ancient antediluvian ‘Atlantean’ underground complexes which have been ‘re-established’ beneath the Eastern U.S. seaboard. 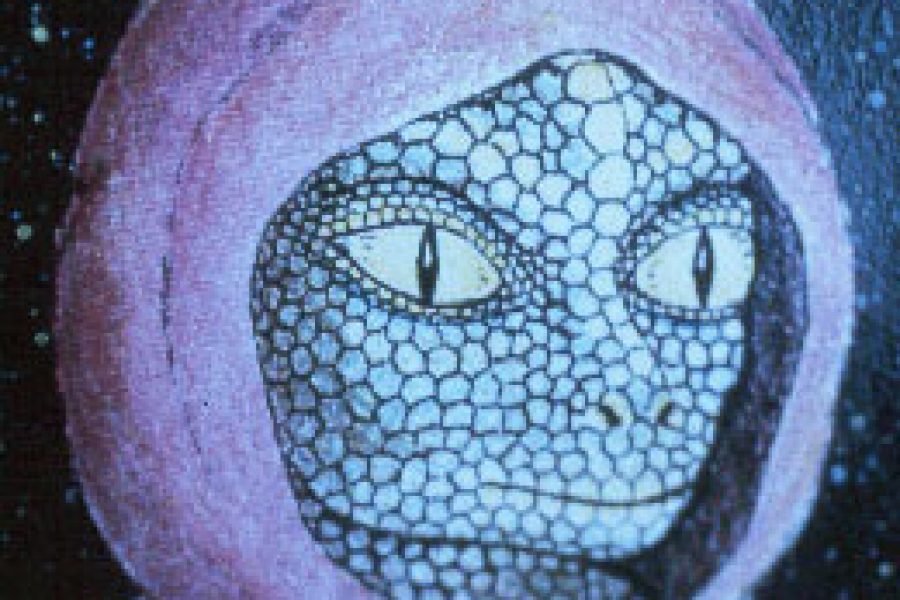