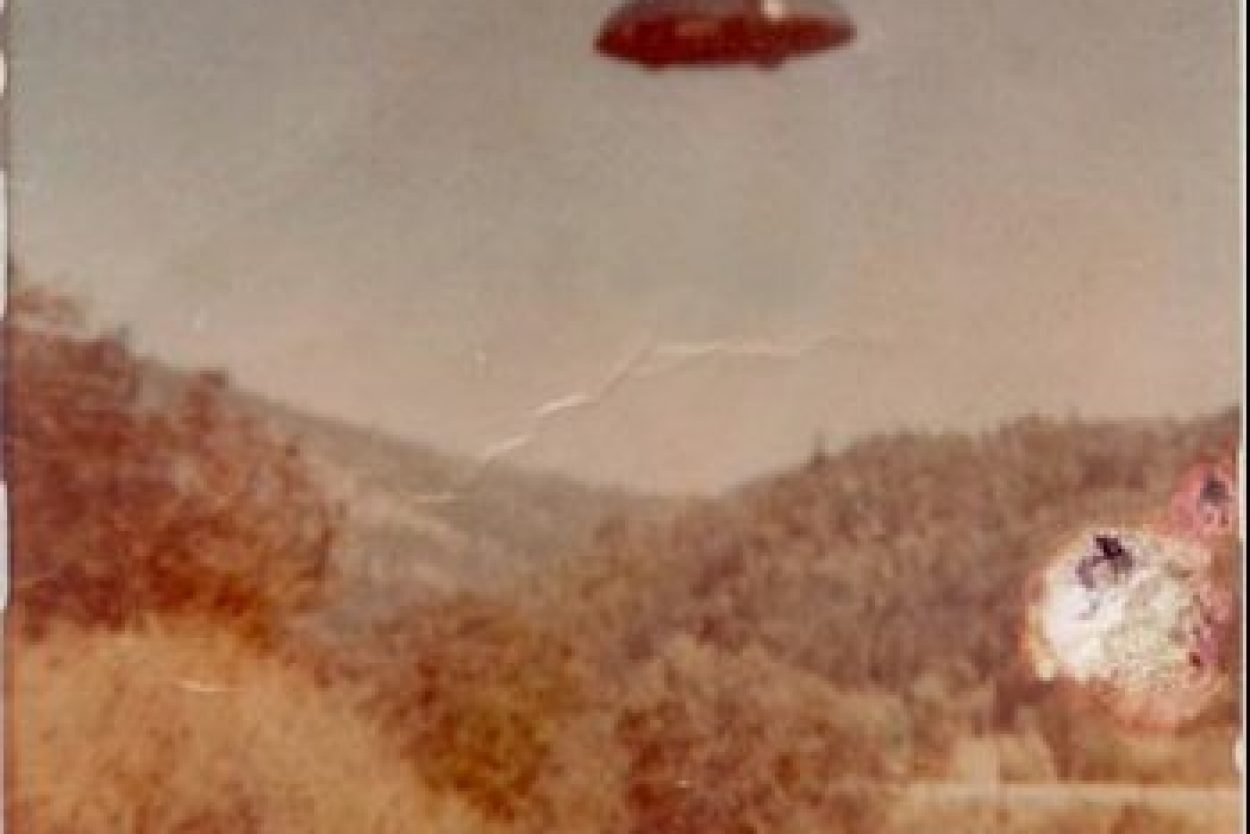 This UFO picture was discovered by a man when he was cleaning out his parent’s house after they died. Tthe UFO picture would have been taken sometime in the early 1960’s and looks like it was taken a few miles from his parent’s home in Kentucky. He doesn’t know the story behind the picture as nobody is alive to tell the story. 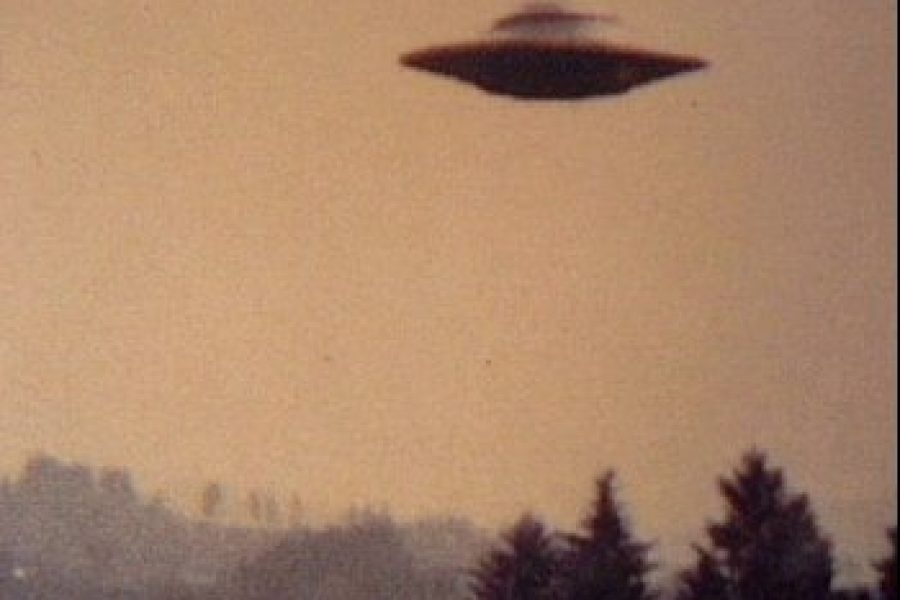 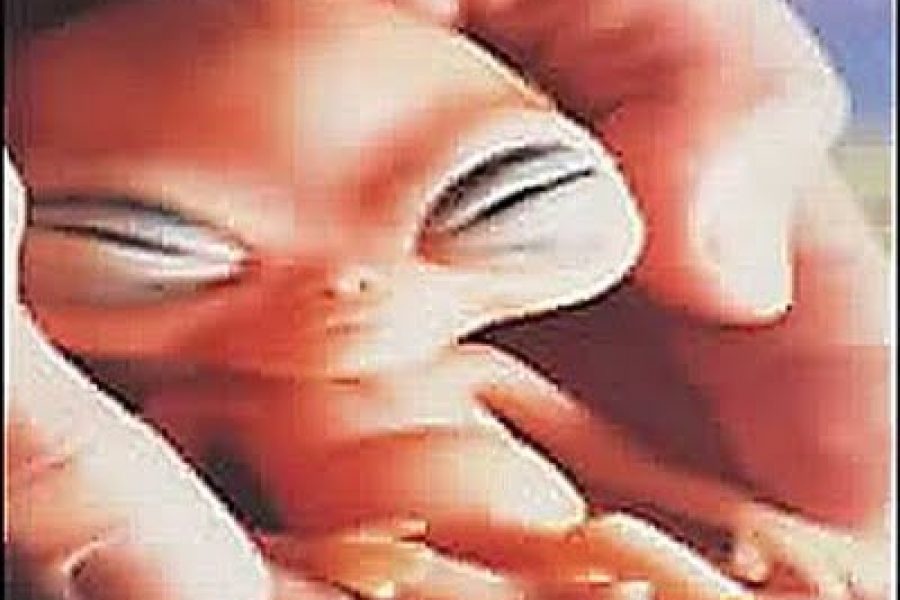 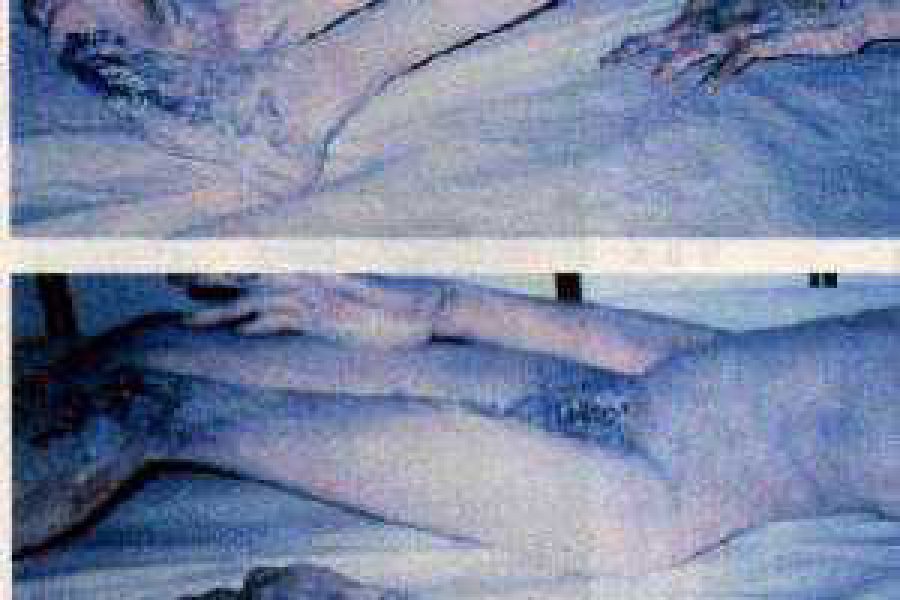