Co-workers Charles Hickson (left) and Calvin Parker (right) were fishing off a pier near Pascagoula, Mississippi on an October evening when they heard a “whirring” sound and saw two flashing blue lights. A smallish, oval-shaped craft appeared before them, from which emerged three pale creatures about 5 feet tall. Hickson and Parker said the creatures had carrot-like growths emerging from the nose and ear areas, and that in place of hands, they had lobster-like claws.

Hickson claimed that he was inspected by a mechanical eye while aboard the craft, while Parker initially stated he did not remember what happened during the event. In an interview 20 years later, though, Parker provided a detailed story of his inspection, including telepathic communication with the beings. Upon reporting the incident to the police, Hickson and Parker were questioned. They were then left alone in a room with a hidden tape recorder, which police expected would reveal the incident to be a hoax. Instead, Hickson and Parker could be heard nervously discussing the event; at one point Parker states, “I knew all along they was people from other worlds up there. I knew all along. I never thought it would happen to me.” 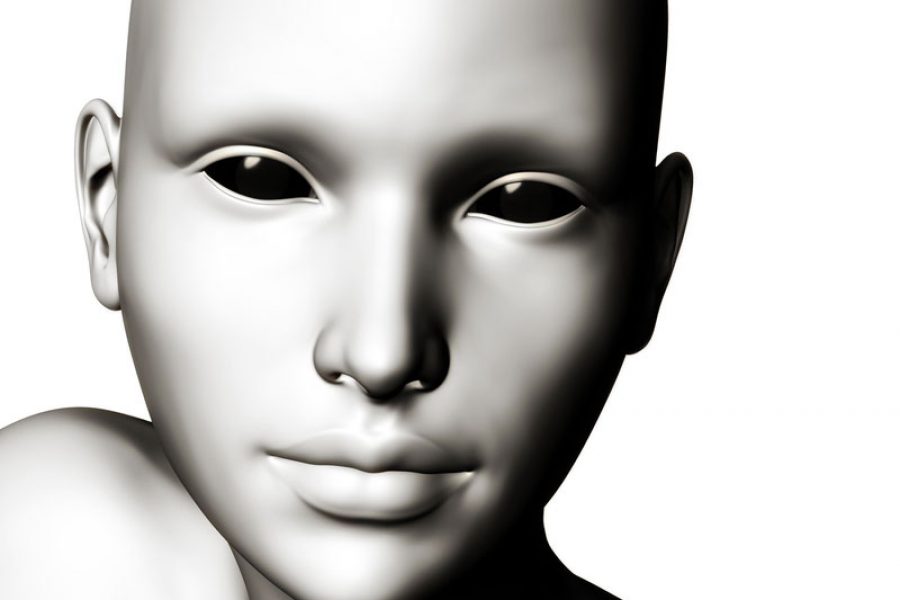 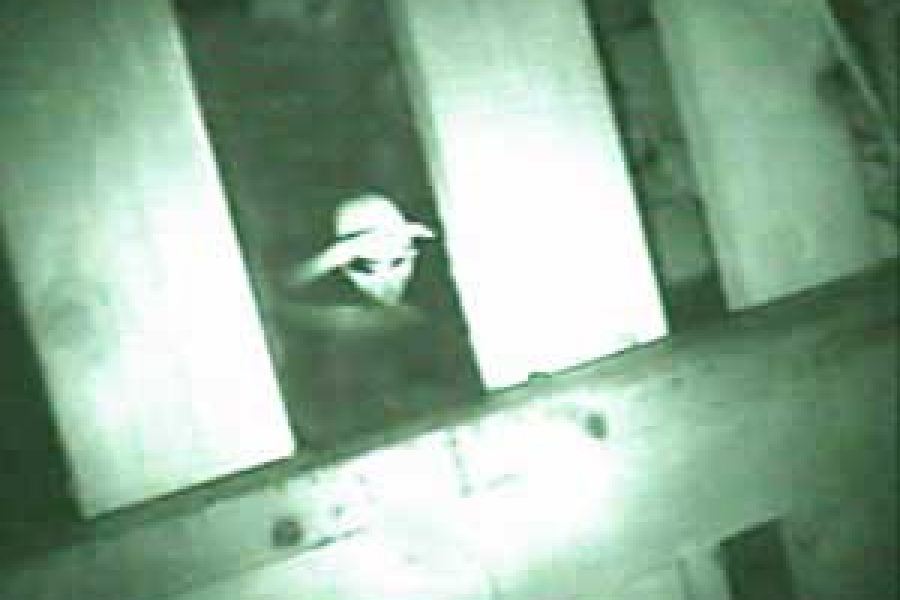 Farmer takes picture of an alien