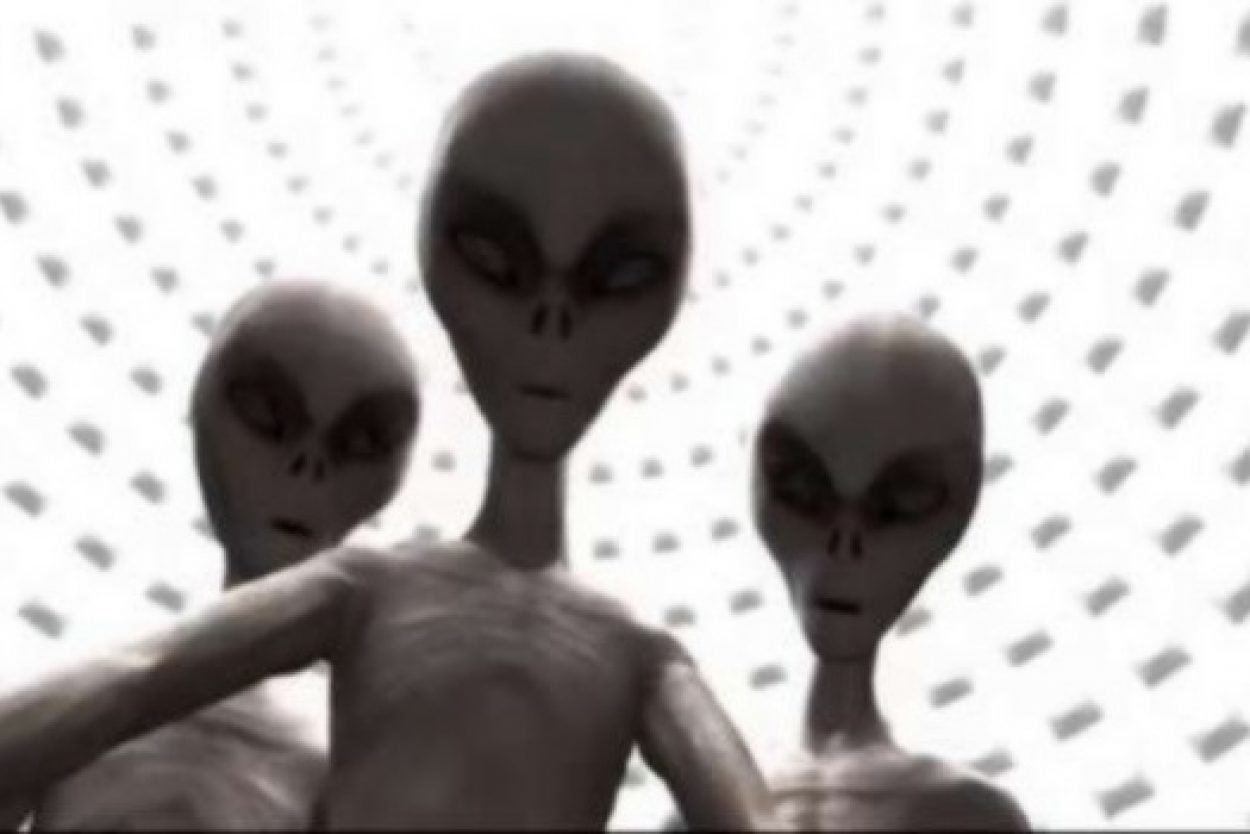 Small neo-saurian hominoids, very prolific and intelligent. May be the ‘brains’ or ‘intellect’ of the serpent race, whereas the larger ‘Reptoids’ allegedly act as the PHYSICAL overlords and thus are of a higher ‘ranking’ than the Greys. The Greys are logic-based and reportedly operate on base animal survival or predatory instincts and in most cases are emotionally insensitive to humans, and like other reptilian entities they ‘feed’ off of human and animal vital fluids by rubbing a ‘liquid protein’ formula on their bodies, which is then absorbed through the skin.

Like typical reptiles which shed their skins the ‘waste’ is excreted back through the skin. The Greys range from 3 1/2 to 4 1/2 ft. tall on the average, with skin colors ranging from gray-white to grey-brown to gray-green to grey-blue. Aside from feeding off of human and animal proteins and fluids, they also allegedly feed off the ‘life energy’, the ‘vital essence’ or ‘soul energy’ of humans as do other reptilian species.

This is why those humans seen working with the Greys (implanted and programmed ‘drones’, whether willingly or unwillingly) have appeared ‘lifeless’ and ’emotionless’ to the witnesses who observed them. The Greys are reportedly EXTREMELY deceitful and although they act on ‘logic’, to them it is ‘logical’ to use extremely complex forms of deception to bring about their goals. They are the most commonly observed ‘alien’ entities encountered during UFO events. 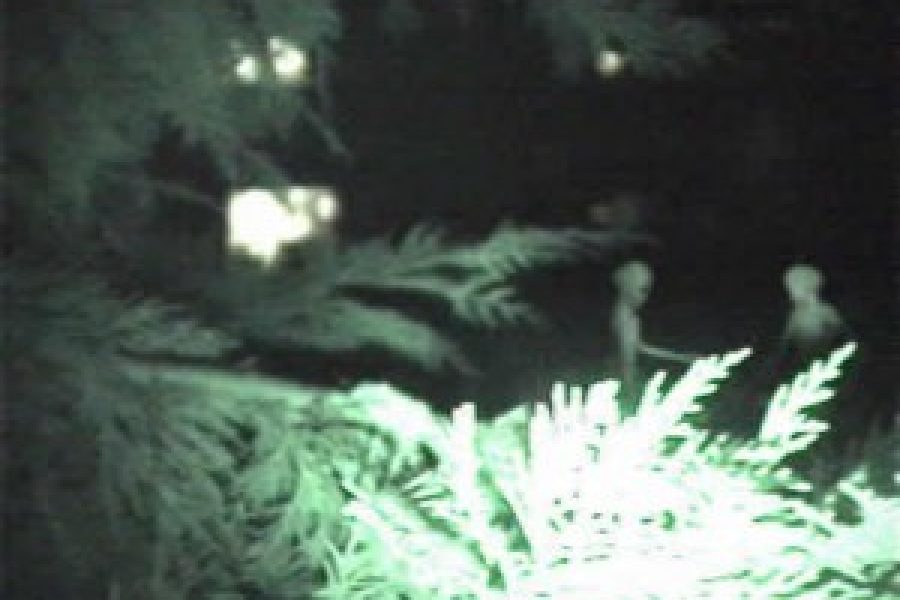