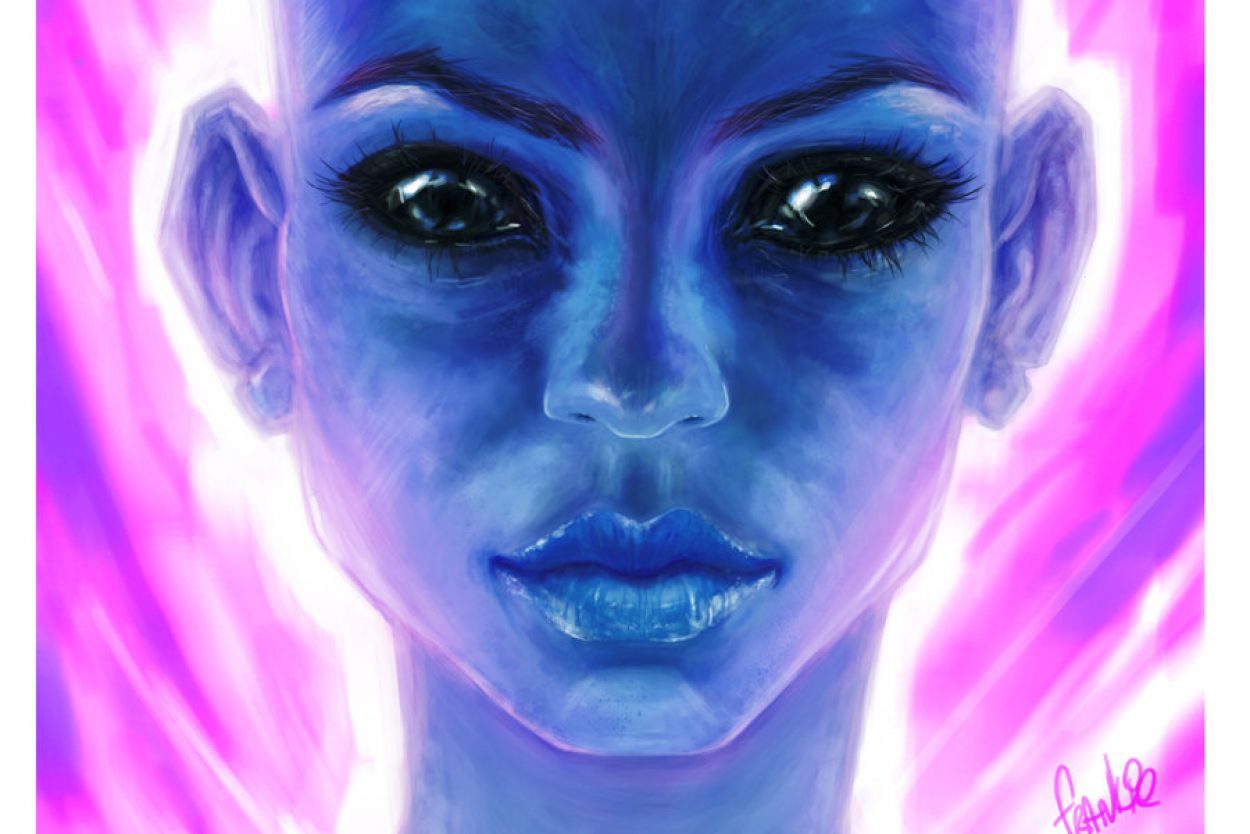 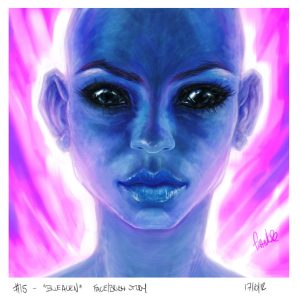 A race of peaceable humans some 7-8 ft. tall, with pale-blue skin and large ‘wrap-around’ eyes which are extremely sensitive to light. They MAY be the same as the large humans allegedly encountered on the moon by our ‘astronauts’ according to John Lear and others, who in turn were silenced and not allowed to tell what they saw. These people may, according to some accounts, be allied to the ‘Nordics’ and/or ‘Blondes’.

They claim to be descendants of Noah who traveled to the Western Hemisphere a few centuries following the deluge and discovered ancient antediluvian cavern systems and ancient technologies which had been abandoned by the antediluvians in deep subterranean recesses. They have been encountered mostly in deep cavern-systems beneath the general region of the Ozarks-Arkansas and surrounding regions. 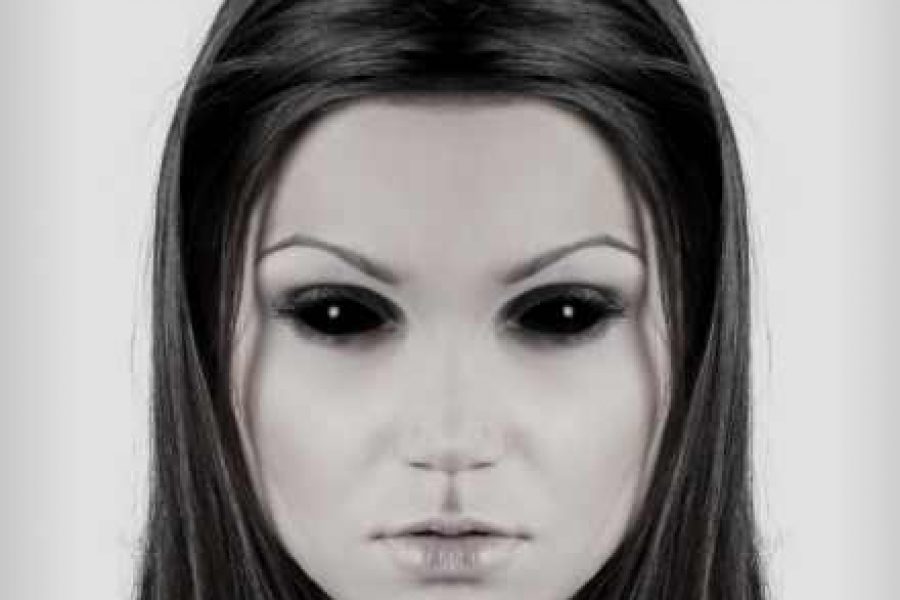